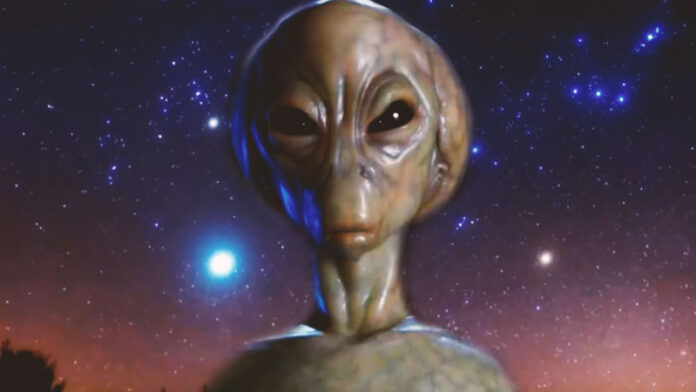 Over the millennia, humans have gazed at the night sky with fascinating admiration for the three most prominent stars in the Orion Constellation. Among them was the Greek poet Homer, who made mention of the constellation in the Odyssey, the writers of the Old Testament referred to Orion in two of his books, Job and Amos, and the Egyptian mathematician Ptolomy catalogued Orion in his astronomical studies.

Named after the Greek hunter, the Orion Constellation is one of the most famous among all constellations, with almost all ancient civilizations forming an affinity with it, from the Middle East to Africa and across the Americas. The ancient Egyptians and Mayans used the three stars of Orion’s Belt as a guide to position the pyramids and imitate what they had seen in the sky.

Modern researchers, such as Graham Hancock, Freddy Silva and others, are putting together the pieces found in the myths of the ancient world and questioning the origins of humans on Earth, concluding that the dominant science is very wrong.

Freddy Silva cites several interesting locations and cultures that point to the extraterrestrial origins of the human race, and his evidence is worldwide. According to him, these beings may have been more literal than mythical “a god was considered any being who had control over the laws of nature, a god is essentially a force of nature”. The gods who descended from Orion and came to planet Earth were similar to humans, but not exactly human.

Much of this mystery is related to the Great Flood that occurred about 12,000 years ago and which is written in the oldest literatures of a multitude of cultures. After the flood, the gods seem to have abandoned this world, leaving their children behind to procreate with human women, and their offspring were known as Nephila, meaning “the Sons of Orion”.

In an article, Silva writes that Robert Bauval, a Belgian author and lecturer known for his theory of Orion’s correlation with the Giza Pyramid complex, and historian and writer Adrian Gilbert, showed how the founding plan of the three main pyramids of Giza reflect orion’s belt and would have been aligned around 10,500 BC, as well as the disposition of Gobekli Tepe and the Mayan Pyramids, may be a clue to the origins of our modern human species.

Why, among all the constellations and the billions of stars in the sky, were primitive peoples so concerned about Orion?

Freddy Silva says orion’s beings were red-headed giants, and his images can still be found in drawings in caves made in antiquity, especially in cave paintings of Utah caves in the United States, made by Native Americans.

In the 17th century, when European explorers landed on the Pacific Islands, from Easter Island to New Zealand, they were surprised at the amount of blond-haired and red-haired natives who inhabited Polynesia. Silva found that 60% of the islanders in the Tahiti were blond and blue-eyed.

Freddy Silva has an unparalleled wealth of information about ancestral cultures linked to the Orion Constellation, as his books reveal, which leaves us wondering if our first steps were something beyond what modern science has concluded, and perhaps we are largely descendants of a race of giants that came from another world.