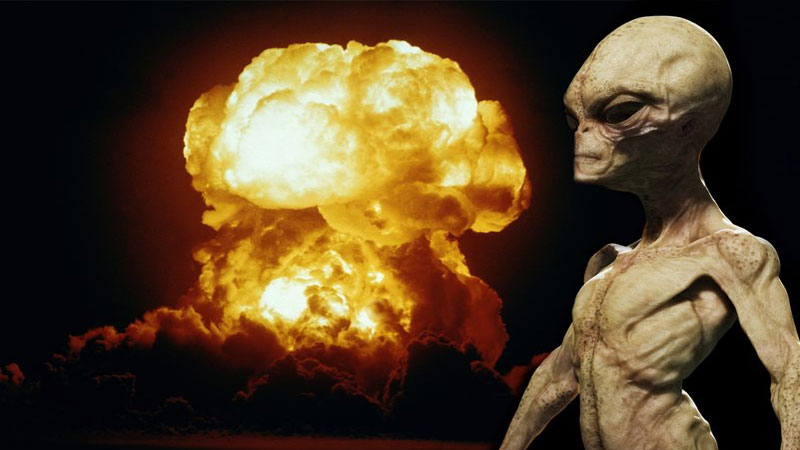 NASA astronaut Edgar Mitchell was the sixth man to set foot on the moon in 1971 during the Apollo 14 mission. He piloted the lunar module Antares, which brought about 40 kilograms of lunar rock for analysis on Earth.

After his retirement, Michell founded the Institute of Noetic Sciences, which studied the unconventional phenomena of science with those of aliens.

He died in February 2016, aged 85, in Florida, United States, but before that, Mitchell gave an interview that left the whole world intrigued: according to him, aliens visited Earth at the time of the Cold War and helped to prevent a Nuclear War.

“The ETs were trying to stop us from going to war and help create peace on Earth,” astronaut Edgar Mitchell said in the interview.

According to Mitchell, UFOs were seen near military bases at the time.

“I spoke to many Air Force officers who worked at these stations during the Cold War. They told me that UFOs were often seen and that they were able to turn off their missiles. Other Pacific coast officials reported that the missiles were often shot down by alien spacecraft,” said the sixth man to walk on the Moon.

Mitchell explains that he talked to several military personnel, members of the CIA, and they revealed that Truman, US president at the time, convened a committee to study the UFO phenomenon, and they concluded that they really were aliens.

So, the government decided to hide the events from the population and, for that, created a National Security Act in 1947, which left the case and the existence of the investigation team anonymous.

Check out the interview in the video below: