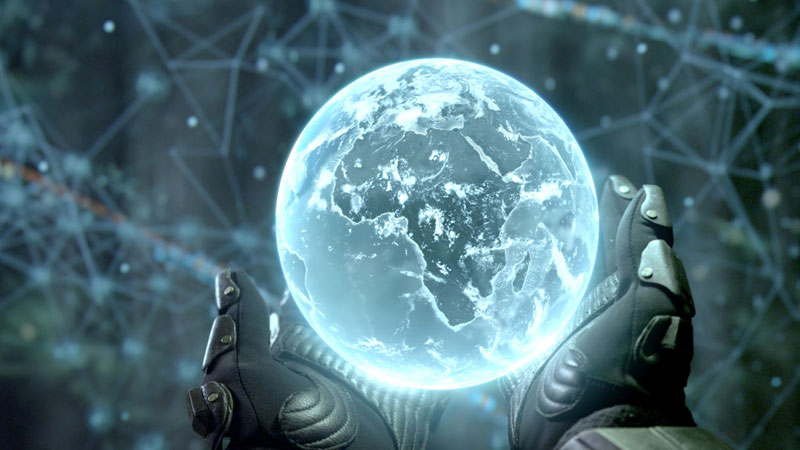 The new theory suggests that Earth could be a “Prison Planet”, since humans are naturally a violent species and unsuitable for being among civilized aliens.

In his book “Humans are not from Earth: A scientific evaluation of the evidence”, Dr. Ellis Silver claims that aliens could have placed humans on our planet tens of thousands of years ago and that’s why he says the human race has flaws that mark it for ‘not being of this world’.

Dr. Ellis Silver points to a number of physiological characteristics to justify why humans have not evolved along with other life forms on Earth.

“Humanity is supposedly the most developed species on the planet, but it is surprisingly inadequate and ill-equipped for the Earth’s environment: impaired by sunlight, a strong aversion to naturally occurring foods, ridiculously high rates of chronic diseases, and more”, says the American ecologist.

He also finds it strange that babies’ heads are so large and make it difficult for women to give birth, which can result in deaths for the mother and baby. No other native species on this planet has this problem.

Below are other important statements Dr. Silver has made:

“Earth meets our needs as a species, but perhaps not as strongly as those who brought us here initially thought”, he explained in an interview with Yahoo News.

“I believe many of our problems stem from the simple fact that our internal body clocks have evolved to work on a 25-hour day (this has already been proven by sleep researchers), but Earth day is only 24 hours. This is not a modern condition and the same factors can be traced throughout the history of mankind on Earth.”

“Humanity is supposedly the most developed species on the planet, but it is surprisingly inadequate and ill-equipped for the Earth’s environment: impaired by sunlight, a strong aversion to natural (raw) foods, ridiculously high rates of chronic diseases, and more. In addition, there is a prevailing feeling among many people that they do not belong to this place or that something is ‘simply not right'” .

“This suggests, at least to me, that humanity must have evolved on a different planet, and we may have been brought here as a highly developed species.”

“One of the reasons for this, discussed in the book, is that the Earth can be a prison planet, since we seem to be a naturally violent species, and we would be here to learn how to behave.”