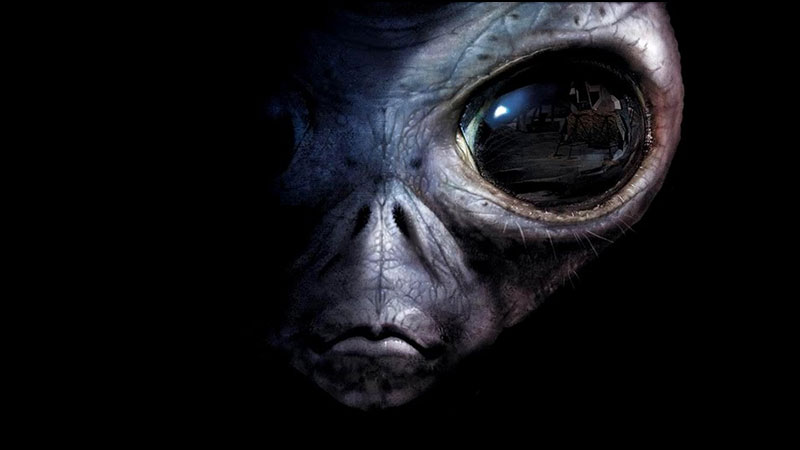 While many believe in the existence of extraterrestrial beings, others prefer to be skeptical and believe that, in all this immensity of the Universe, there is only our civilization.

The video rekindles this reflection with an alleged alien message that would have been discovered by NASA in 2012.

The material was published by The Sheivae Project and would be a response to a signal sent by NASA in 1977, but it was not until 2016 that the content would have leaked to the public.

In 1977, NASA sent the Voyager probe into space carrying the “Golden Record”, with phonographic records, sounds and images selected to portray the diversity of life and culture on Earth and are intended for any form of intelligent extraterrestrial life.

In 2005, an unknown signal was detected on Mars by sensors on the Opportunity rover and after much analysis, NASA discovered that the signal was unnatural. Unfortunately, Opportunity was a long way from the signal, but the Curiosity rover, launched in 2012, managed to recover the signal, which, by all indications, is a response to the contents of Voyager’s “Golden Record” and the first extraterrestrial contact in human history.

The team that posted this information says the recording of the interstellar being’s voice is genuine and that the alien’s name is Sheivae (hence the name of the project, “The Sheivae Project”).

“Hello, I am Sheivae. I receive your message. I come from world far away from yours. You are not alone. I hope you receive mine. I hope you understand my message. I try to learn your language (??? all) yours. (??? Your world is so beautiful.) Me I lost (??? Home.) I lost my planet.
Now I am explorer, voyager, creator. Your are my first contact. I would (??? _) like to meet you. I am not your enemy. I come in peace”, reveals the alleged alien in the message that can be heard in the video below:

“NASA does not like to tell the public about its findings. The unknown signal would have been detected in 2005 by the Opportunity Mars rover, but was only successfully recovered in 2012 by the Curiosity rover. Believe it or not, but please respect my work and the risks I take,” said ufologist Scott C. Waring.