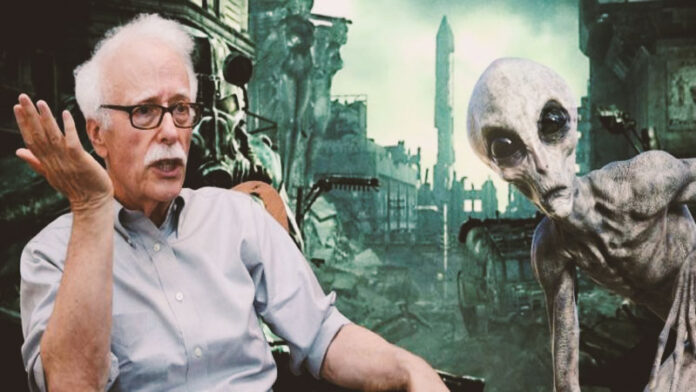 The usual appearance reported in most cases of extraterrestrial encounters is that of the “Greys”, also known as Zeta Reticulans or Roswell Aliens, after reports of the 1947 incident in Nevada.

The Greys are described as small, gray-skinned humanoid beings who lack external human body parts such as a nose, ears, or reproductive organs.

Some theories mention that the Greys are time-traveling humans from a distant future, who have lost their ability to procreate and that’s why they need humans to reproduce.

According to Dr. Jacobs, the Greys have ear holes, nostrils, and small, barely visible mouths, but these parts don’t seem to play a major role in their physiology, because the Greys communicate telepathically with abductees and no one ever noticed they were breathing.

“The question is, why do they have a slit for their mouth? They don’t breathe, there’s no evidence for them breathing, and they get very close to people, sometimes even touching their foreheads,” says Jacobs.

After highlighting the similarities in appearance between the Grey aliens and humans, the professor is convinced that they were created from the DNA of abducted people.

Dr. Jacobs is passionate about ufology and has previously spoken out about the fact that aliens have been walking the Earth among people for a long time and that they could be planning a full-scale invasion.