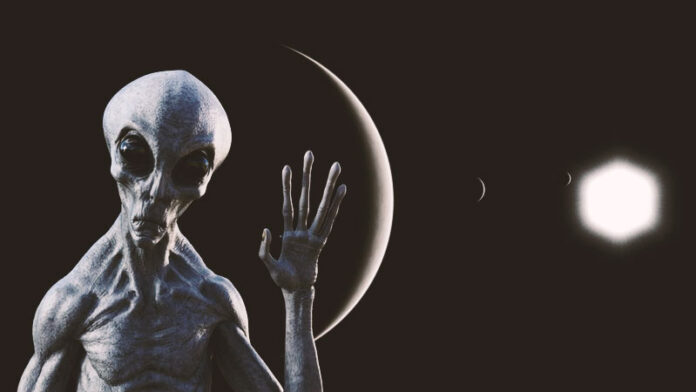 Instead of the simple binary “life or lifeless” way of looking at discoveries outside of our planet, these scientists are suggesting a more nuanced way of reporting what they find.

“Who am I to say that planet Earth is the only location of a life form that is civilized and organized like ours?”, says Bill Nelson, the administrator of NASA.

This seems to be a big change from the past when, during the Cold War, the government ran a concerted effort to discredit anyone who spoke about UFOs.

Cheryl Costa, journalist and UFO researcher, believes it is about time and raises some important topics on the subject:

“I think it’s long overdue, they’ve been talking about this stuff for years. They know there have been unidentified things in our skies since biblical times.

The fact that NASA is finally accepting the idea of ​​classifying alien life and their scale is going to have to run the range of organic molecules all the way up to sentient beings, so it needs to be a pretty big scale, and it’s nice to start seeing bonified scientists looking at this issue and saying ‘OK, we need to do this’.

I think it’s refreshing that the NASA chief came out and said ‘Yeah, maybe’ on the UFOs and off-world life. I think they still know more than they’re telling us. I’m happy NASA is coming out with this stuff, I think they’re trying to feed it to us a little spoonful at a time. They don’t want to scare the populace.

The most common aspect of UFOs reported in the last two generations started after the launch of nuclear weapons back in 1945. Within two years we suddenly had them on scale, what they called the “massive wave of 1947,” and that was a big deal.

And what happened a few years before the Roswell Incident? In 1938, on the eve of Halloween, Orson Welles scared the country with his broadcast of “War of the Worlds”.

So here we are in 1947, we have this wave of UFOs going on, think of those people, just 10 years before, talk about aliens scared the heck of everyone. So, there was this whole idea that maybe the public isn’t ready for that.

I think we’re going to have to do that, we have so much going on with our environment. The people who has been contacted by the extraterrestrials say that they are constantly giving the message “Take care of your planet”, and that has been an ongoing thing, and the other driving thing is they are very concerned about the proliferation of nuclear weapons. And all the current sightings is driven by the fact that we’ve been testing and firing nuclear weapons since 1945. They don’t want us off this planet with our current policy of violence.

There’s a whole division at NASA that has looked into the idea that many of the newly discovered exoplanets have gravity and an atmosphere. They started to postulate what kinds of life might survive in those environments, and it was very creative how they looked at it, and this is a very possible thing because life always seems to find a way.”

Currently, not only are governments exploring space, but private companies are in their own space race.

And there is hope that with the latest developments at NASA and existing departments within the agency, we may finally be able to see evidence of life beyond our planet.

The Mystery of Woolpit’s Green Children