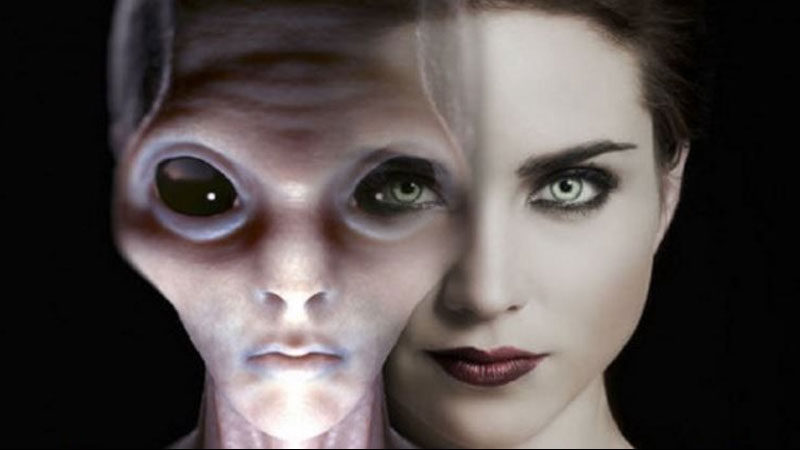 Former Canadian Defense Minister Paul Hellyer told RT News Channel that he believes there are aliens among us:

“I’ve been getting reports from various sources that there are around 80 different species, and some of them are so similar. with us that we can meet one of them in the street without knowing it”.

Award-winning physicist Paul Davies said alien life could be “right under our noses, or even our noses”.

He told CBS News that there are microbes from beyond Earth that may now be on our planet or even in our bodies.

He also claimed that life may have evolved on Earth multiple times, not just once, and that life from different time periods could be aliens.

PhD Robert Trundle, professor of philosophy at the University of Northern Kentucky, told the Cincinnati Post in 2004 that he was “shunned” for his views on extraterrestrials. He wrote a book titled “Is ETs Here? Not politically, but scientifically and theologically.”

He told: “Do ETs exist from a political perspective? No, because the government is afraid of culture shock and public panic. For the government to recognize the existence of extraterrestrial beings here, it would end up admitting that it cannot protect us from them.”

“Scientifically, I argue that thousands of eyewitness accounts cannot simply be dismissed. I’m talking about riders who have come forward even though it would have meant they had to undergo psychiatric examinations as a direct result.”

Lachezar Filipov, director of the Institute for Space Research at the Bulgarian Academy of Sciences, who has worked on missions from the former Russian Space Station MIR, and has held high-ranking positions in astrophysics, told the Toronto Star in 2009: “We sent (the aliens) 30 questions about global issues, and now we have some answers.”

He didn’t say how the questions were sent, but he said the answers came as pictograms in crop circles. The aliens are believed to have told Filipov and his team that the extraterrestrial intelligence research’s attempts to detect aliens had failed due to the “magnetic field”.

Filipov also said that “aliens are currently all around us and are watching us all the time”.